Mark Pilkington: Magic, Deception and the Abuses of Enchantment


Mark Pilkington looks at two formerly secret documents, published six decades apart, that reveal the methodologies of psychological manipulation and deception practised by American and British intelligence services. “The Art of Deception, Training for a New Generation of Online Covert Operations”, an internal presentation for the UK’s GCHQ, was leaked by whistleblower Edward Snowden earlier this year, while “The Exploitation of Superstitions for Purposes of Psychological Warfare” was published by USAF’s RAND Corporation in 1950.

The similarities between the two papers demonstrate that while the world we live in has changed dramatically in the intervening years, the human mind, and the techniques for manipulating it, have remained very much the same; both papers discuss the exploitation of belief systems and fortean phenomena.

We begin each evening with our monthly round-up of fortean news stories from the month.
8pm Thursday 29 May 2014
£3 / £2 concessions 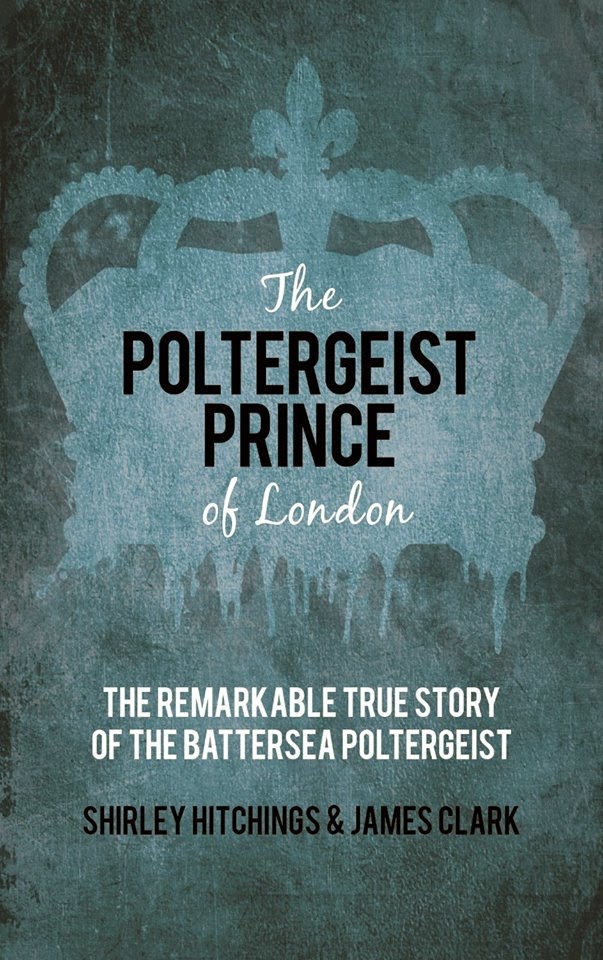